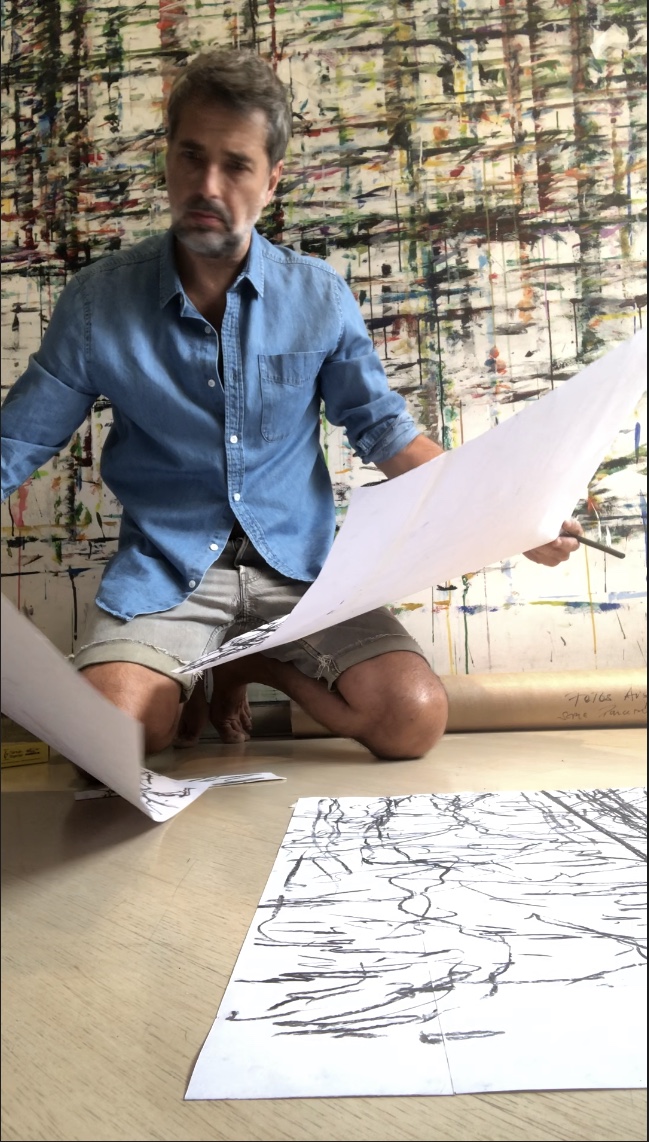 Marco Aurélio Casal de Rey is Brazilian, born and raised in São Paulo, has spanish citizen.
His connection to art started as a child. In the 80's he studied Visual Communication and Industrial Design on FAAP. It was at that time he stopped oil painting to dedicate himself to the fashion world even though his work had already been exposed in Brasil. In the 90's Marco took up painting again, this time with paper gouache.
From 2000 he started his "Ar Livre" series, in which the relationship between memory and emotion lead us to a feeling of well-being though nature and its intrinsic beauty. Such emotions are also evoked in "Noite Boa" and "Protegidos" with the bustling air of nightlife. 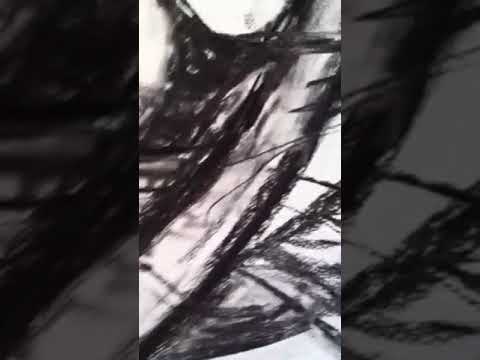 Drawing, beginning of Another World 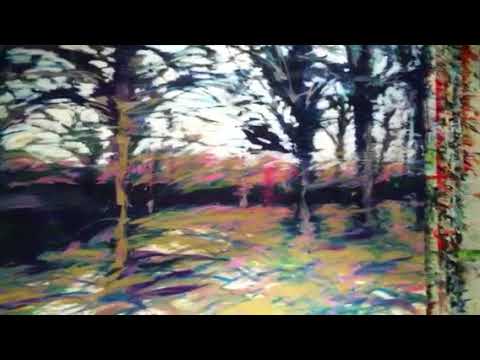 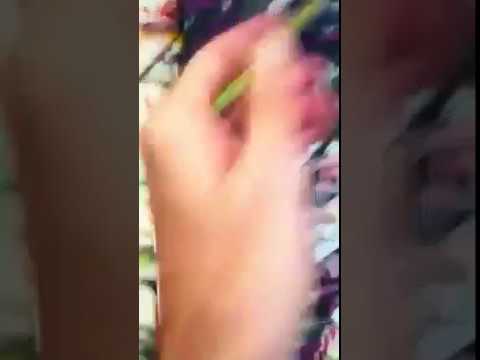 Salve! In process of creation 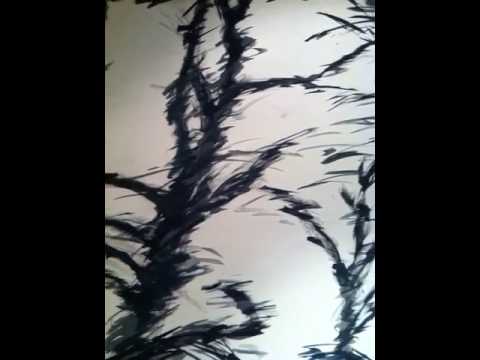 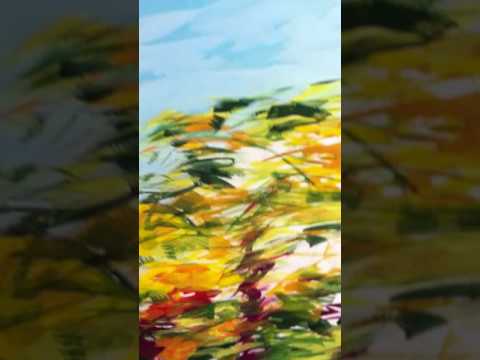 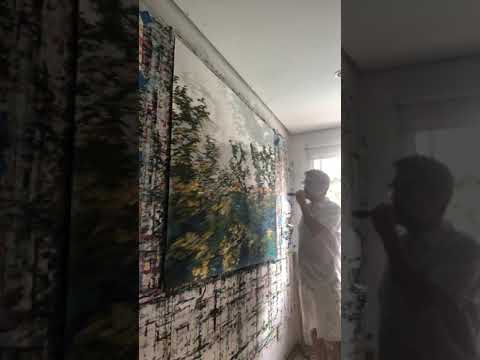 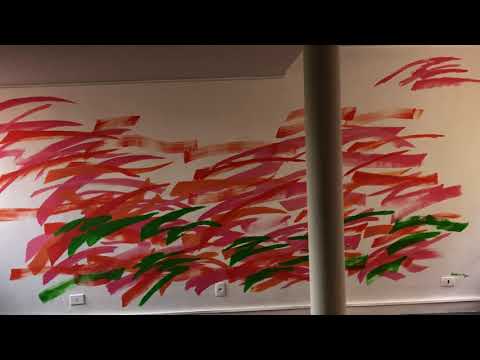 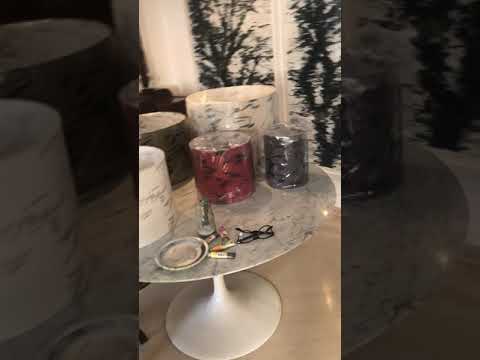 Atelier at home (paintings,domes of lamps and color studies) 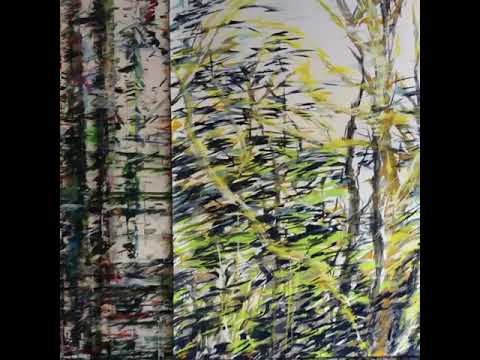